The Most Poisonous Pests Found in Chicago 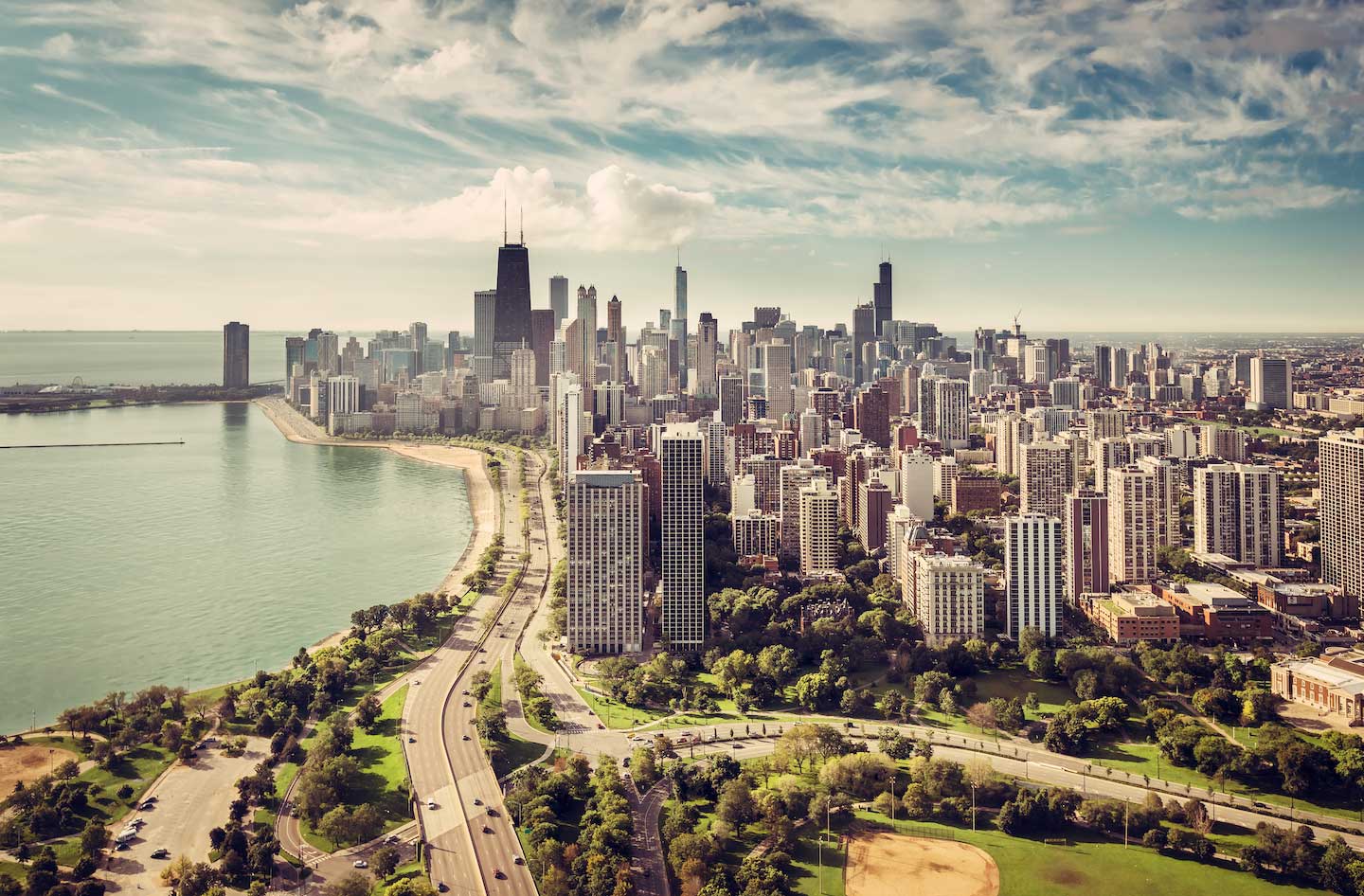 The Most Poisonous Pests Found in Chicago

Most pests you come across in and around your home aren’t much more than annoyances. You see a spider, kill it (or catch and release it, if you’re feeling generous), and move on with your day, forgetting all about it.

But once in a while, a different kind of pest shows up in your home. And when these pests show up, you need to be concerned. These pests are dangerous to you, your family, and your pets. Luckily, pest control companies in Chicago are ready and equipped to get rid of these poisonous pests.

There are three common pests in Chicago that are poisonous and pose a threat to humans and animals: brown recluse spiders, black widows, and centipedes. Let’s take a closer look at each of these pests so you know when you’ve found one.

Brown recluse spiders (also called violin spiders) are large brown spiders with long, skinny legs. Their body is flattish with a big round abdomen. They are not hairy spiders, so if you find a spider with hair in your home, you can assume that it isn’t a brown recluse. You may also see a darker brown marking on its body that looks like a violin, hence the name “violin spider.”

As their other name suggests, brown recluse spiders are reclusive - that is, they don’t like to be around people. Or other creatures. Even their own species is hard for them to be around much. For the most part, each brown recluse keeps to itself until it wants to eat or mate.

These spiders typically like to live in dark, warm places like storage closets or wood piles. Because they don’t like to be around other creatures much, they will also likely select places that are quiet and rarely disturbed. You’re most likely to come across them if you decide to clean out a storage area or wood pile that’s been sitting for a long time.

Brown recluse spiders are not aggressive spiders, and since they’d rather avoid you and most living things, you shouldn’t see them often. But if you do see one, exercise a lot of caution. Even though the spider isn’t aggressive, it will still defend itself. And it packs some seriously dangerous venom.

And, if you find a brown recluse in your home, it’s a good idea to call pest control companies in Chicago so you can find someone to check your home for more of this species, including their egg sacs. The last thing you want is a bunch of baby brown recluse spiders running around your home.

Black widow spiders are some of the best known spiders in the United States because of their classic black coloring and bright red hourglass shape on their bellies. Even though this coloring is so well-known, many people don’t know that black widows can actually have a range of coloring. Some black widows (more often males) have a lighter brown coloring with an orange or yellow hourglass shape. It’s also possible for the hourglass shape to not be shaped quite right. In some cases you might find that it’s actually two triangles that aren’t touching each other.

Black widow spiders are as famous for their mating behavior as they are for their coloring. Though these spiders tend to be fairly reclusive and unaggressive in their own right, their mating practice is decidedly different from the rest of their behavior. Females often mate with more than one male, and after mating with the male, will eat him.

Though you won’t see this spider often in Chicago, due to it preferring slightly warmer places, it can still show up sometimes. And when it does show up, it needs to be taken seriously. Call one of the pest control companies in Chicago as quickly as you can. Though, if you’re bitten, call your doctor first.

Each venom acts differently, however. While brown recluse venom causes necrosis, black widow venom typically causes neurological symptoms. The bites will be painful right away and can cause severe muscle cramping within a couple of hours. You’ll also likely have some swelling and clear fang marks. Medical care is needed right away.

The fact is, centipedes usually aren’t dangerous to humans. Even though they have venom, they are usually too small (or their pincers are) to manage breaking through human skin. So in many cases, if you come across a centipede, it won’t hurt you - even if it wants to.

However, there is the occasional centipede that can break through human skin with their pincers, and if that happens, their venom can cause damage to humans. Though rarely fatal, the symptoms range in severity from pain and burning to damaged muscle tissue or heart attacks. However, the more extreme symptoms are not likely to happen.

Even though centipedes typically don’t harm humans, it’s still a good idea to call one of the pest control companies in Chicago to get rid of them when they show up in your house. Not only does this ensure that you and your family are protected, but it also keeps your home pest-free and healthy for everyone who lives there.