Seeking help from a certified pest expert is the best way to ensure your entire home is free from black widow spiders.
Schedule Inspection
or call us at877.861.5318

Our certified pest experts customize a solution tailored to your property after conducting a thorough investigation of your home. The Four Seasons Protection Plan guarantees that you’ll be secure from spiders and other pests throughout the year. With Aptive, you’ll receive the best customer service and convenient, effective treatments to remove and prevent black widow infestations. 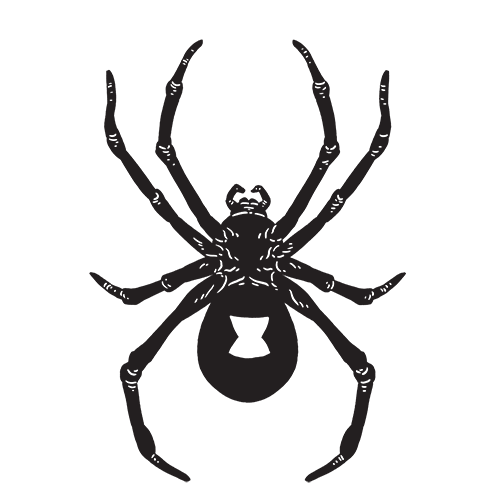 If you see one or more black widow spider in or around your home, you should call an Aptive professional to exterminate. It is the safest way to get rid of black widow spiders. Aptive’s dedicated team uses the best, eco-friendly methods to effectively remove spiders and ensure that your home is protected for the future.

Our treatments, which are customized to your home or business, protect you from black widows and other pests throughout the year.