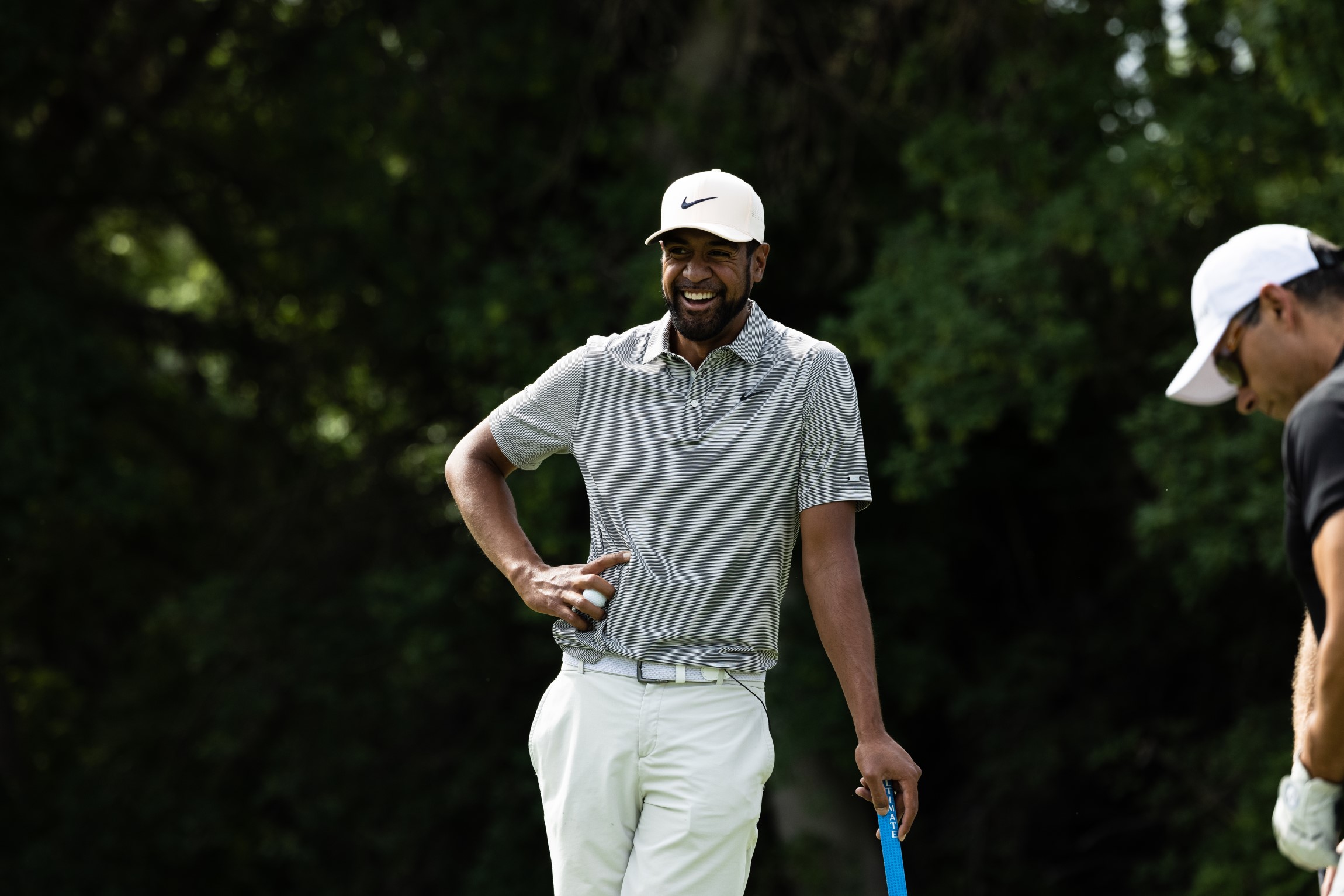 Salt Lake City native, Tony Finau, has solidified himself as one of the top professional golfers in the world, and has become one of the most popular players in the game. Already this season, Tony has recorded three 2nd place finishes at the Farmers Insurance Open, the Saudi International, and the Genesis Invitational. His 2019-20 PGA TOUR season was highlighted by a T4 finish at the PGA Championship, and a 2nd place finish at the Waste Management Phoenix Open. During the 2018-19 season, Tony recorded 12 top-25 finishes including a 3rd place finish at the Open Championship, and a T5 at the 2019 Masters Tournament, where he played in the final group with eventual champion, Tiger Woods. He has consistently played his best on golf’s biggest stages, evidenced by his stellar performance for Team USA during the both the 2018 Ryder Cup and 2019 Presidents Cup. In addition, he took the nation by storm when he finished T-10 at the 2018 Masters despite dislocating his ankle just hours before competition. In 2016, his year was highlighted by his first PGA TOUR victory at the Puerto Rico Open, winning the event in a thrilling playoff. Tony is the first golfer of Tongan/American Samoan descent to hold a PGA TOUR card. Tony lives in Salt Lake City with his wife and four children, and has raised over $2.6M to date through the efforts of the Tony Finau Foundation, which seeks to empower and inspire youth and their families through the game of golf, educational funding, and core family values. 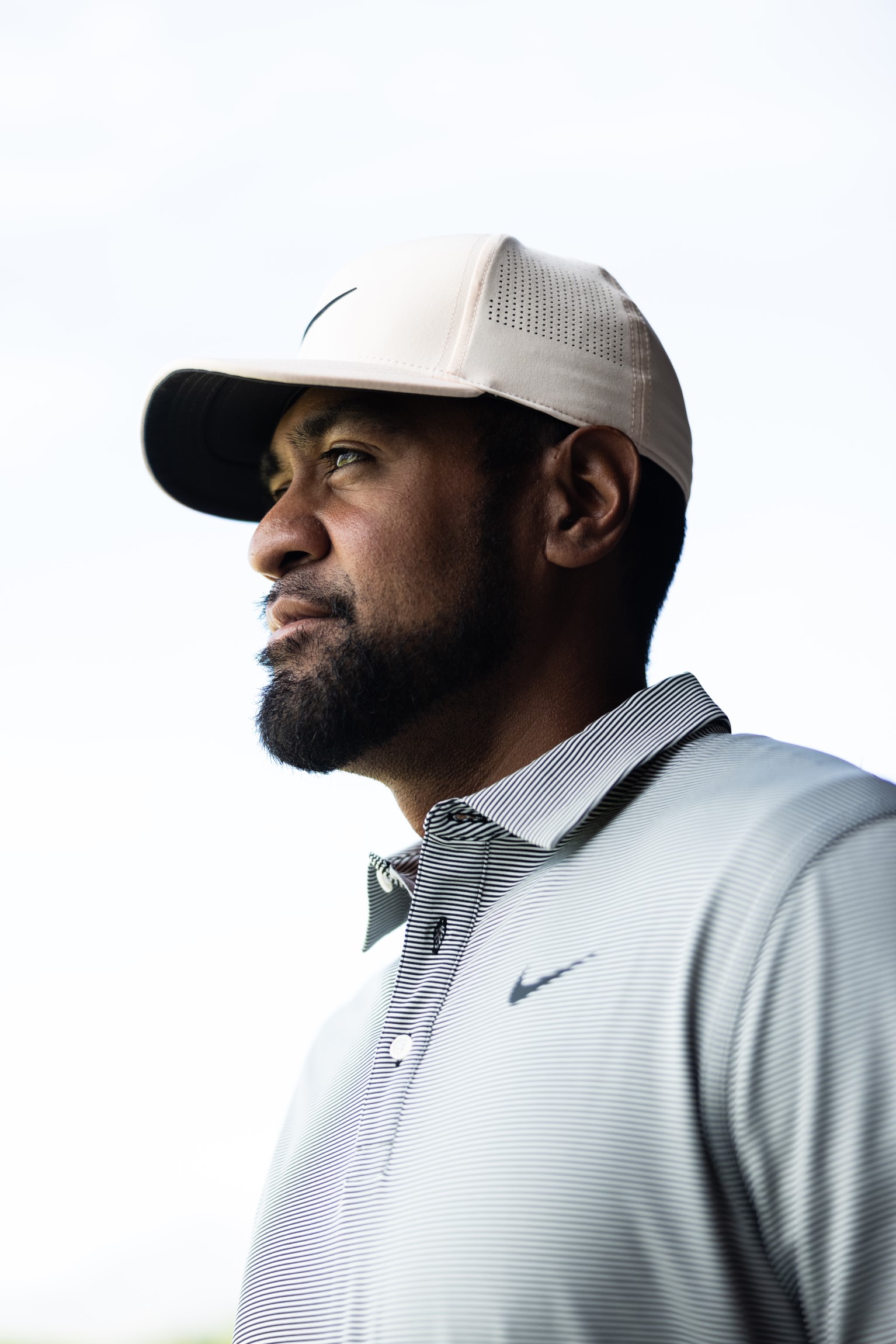 We sat down and spoke with Tony about his partnership with Aptive.

What does Aptive mean to you?

Aptive stands for a lot of things that I believe in and support like family, community, innovation, and I’m proud to rep our home and shared state of Utah and very honored to have Aptive on my golf bag. 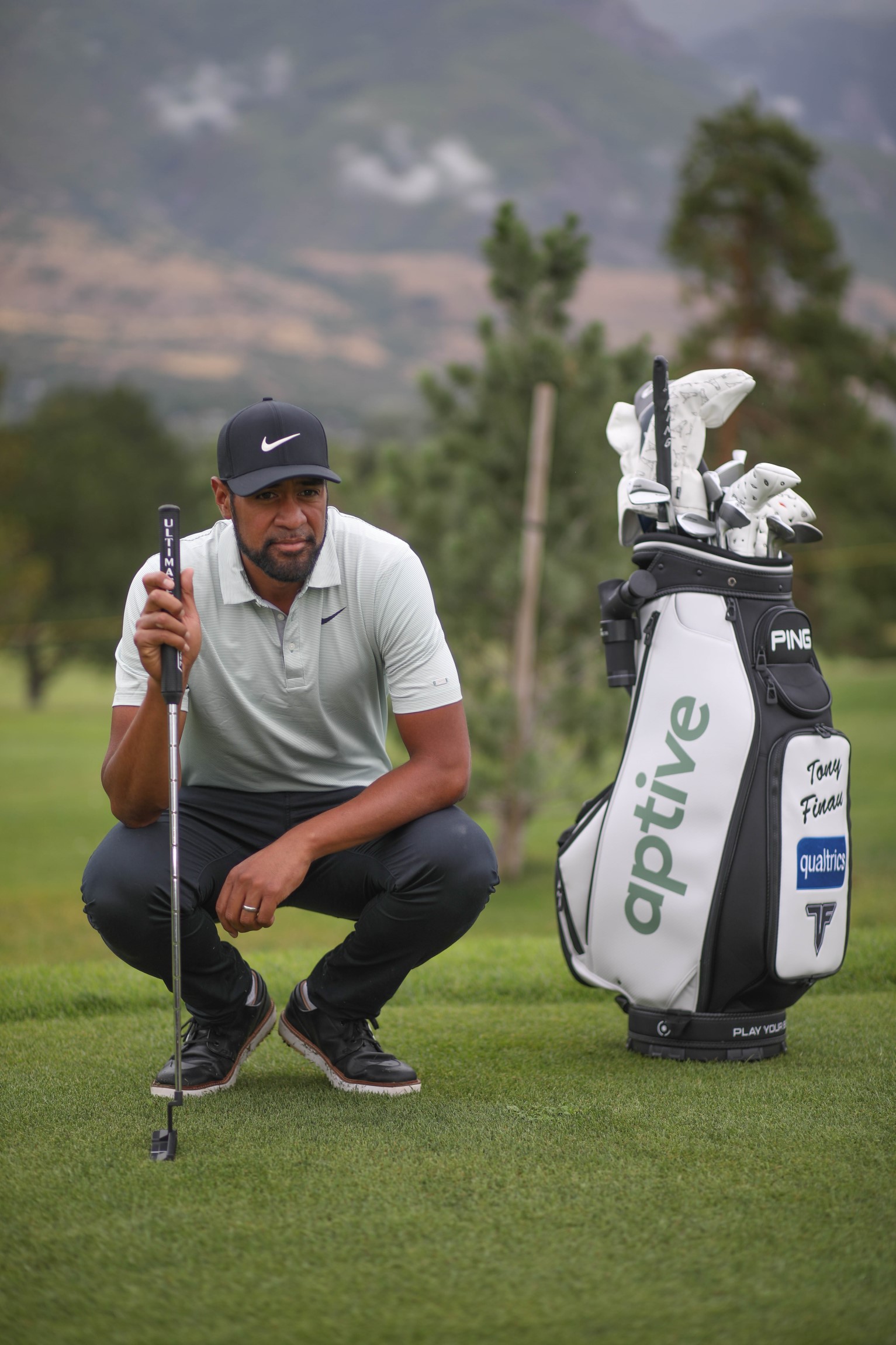 Why did you decide to partner with Aptive?

In 2016, I had a couple representatives from Aptive approach me and pitch me on the pest control (service) and they did a wonderful job. And not only did they do a wonderful job of pitching me on what they could do, they’ve also executed, and I think that’s been a big part. They’re very friendly, their service is second to none and they’ve executed on everything that they said that they would do, so I think that was a huge part of why we selected Aptive and here we are five years later still with Aptive. And now to have Aptive as a sponsor, I think it’s very organic and very authentic.

How has Aptive helped you enjoy your home?

The Aptive service professionals have been very respectful and I know my house is in order when I get back home from a long road trip. I want to be home, know that everything in my house is in order and be able to do what I want to do at home and that’s just relax and be with my family. It’s been extremely important to know that I have Aptive service professionals doing their job and doing what needs to be done here in my home. It’s extremely important for me, so when I am home I can just relax and hang out with my family. 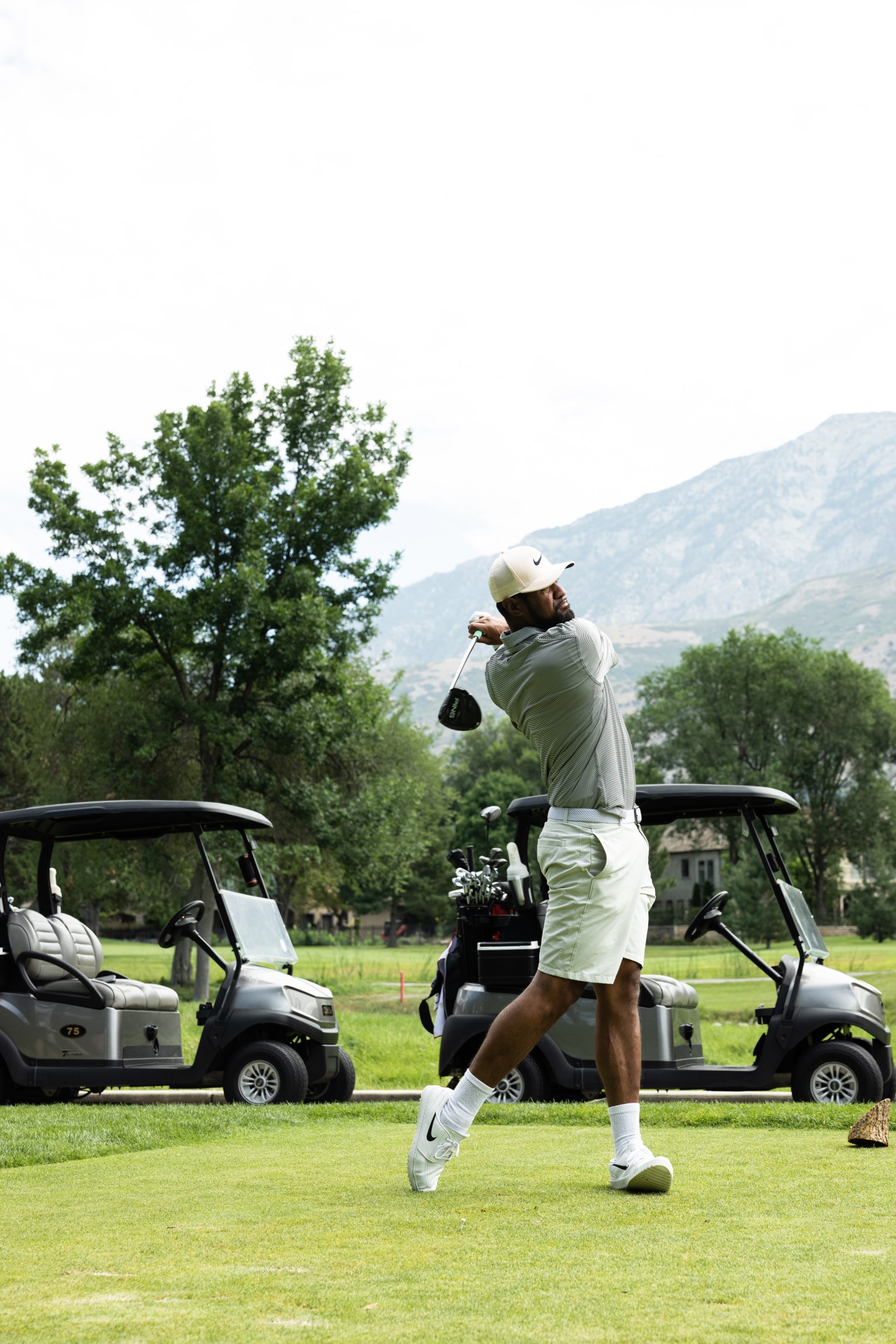 What do you attribute your success to in golf?

Seeking help from a certified pest expert is the best way to ensure your home is protected from pests. 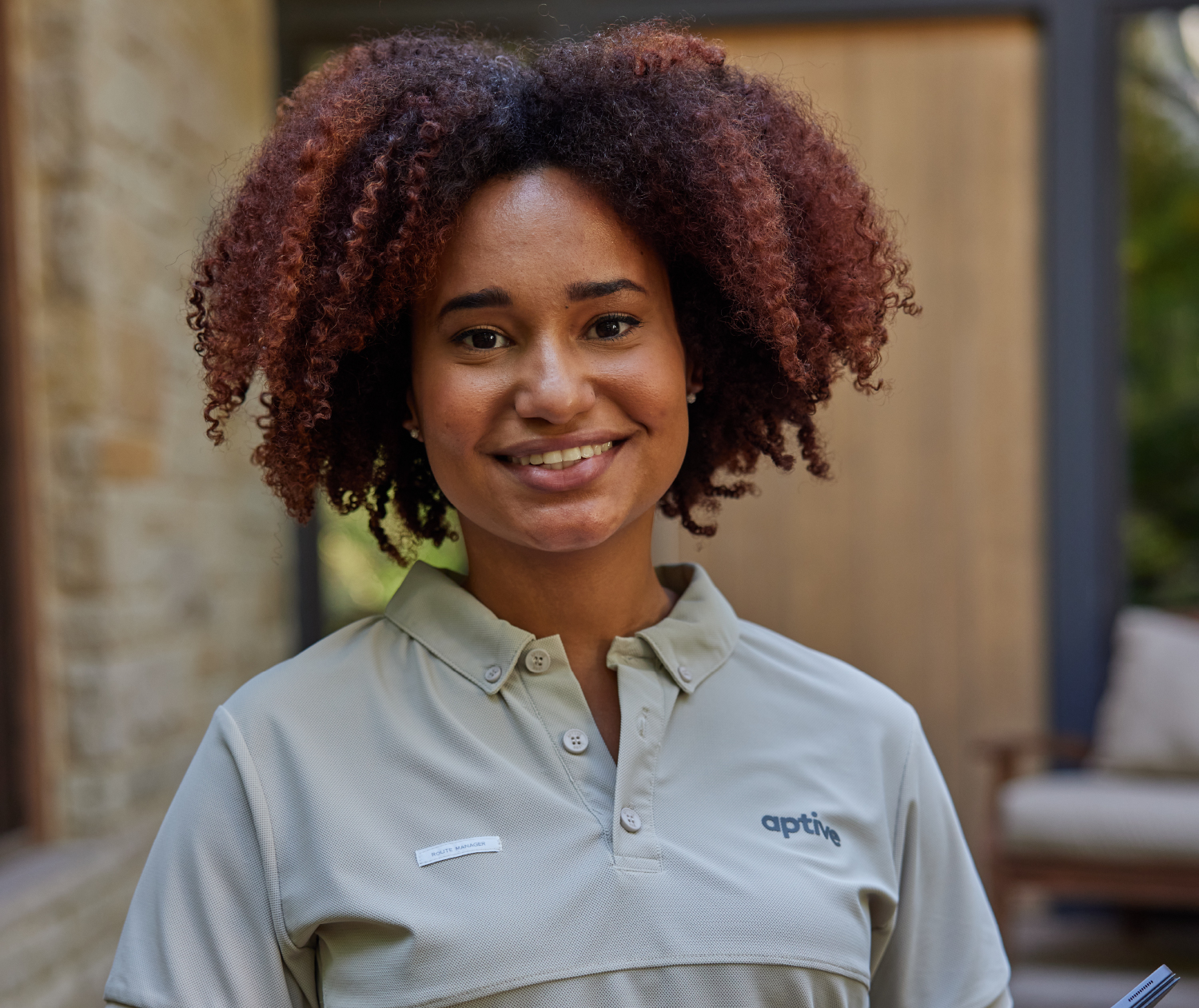