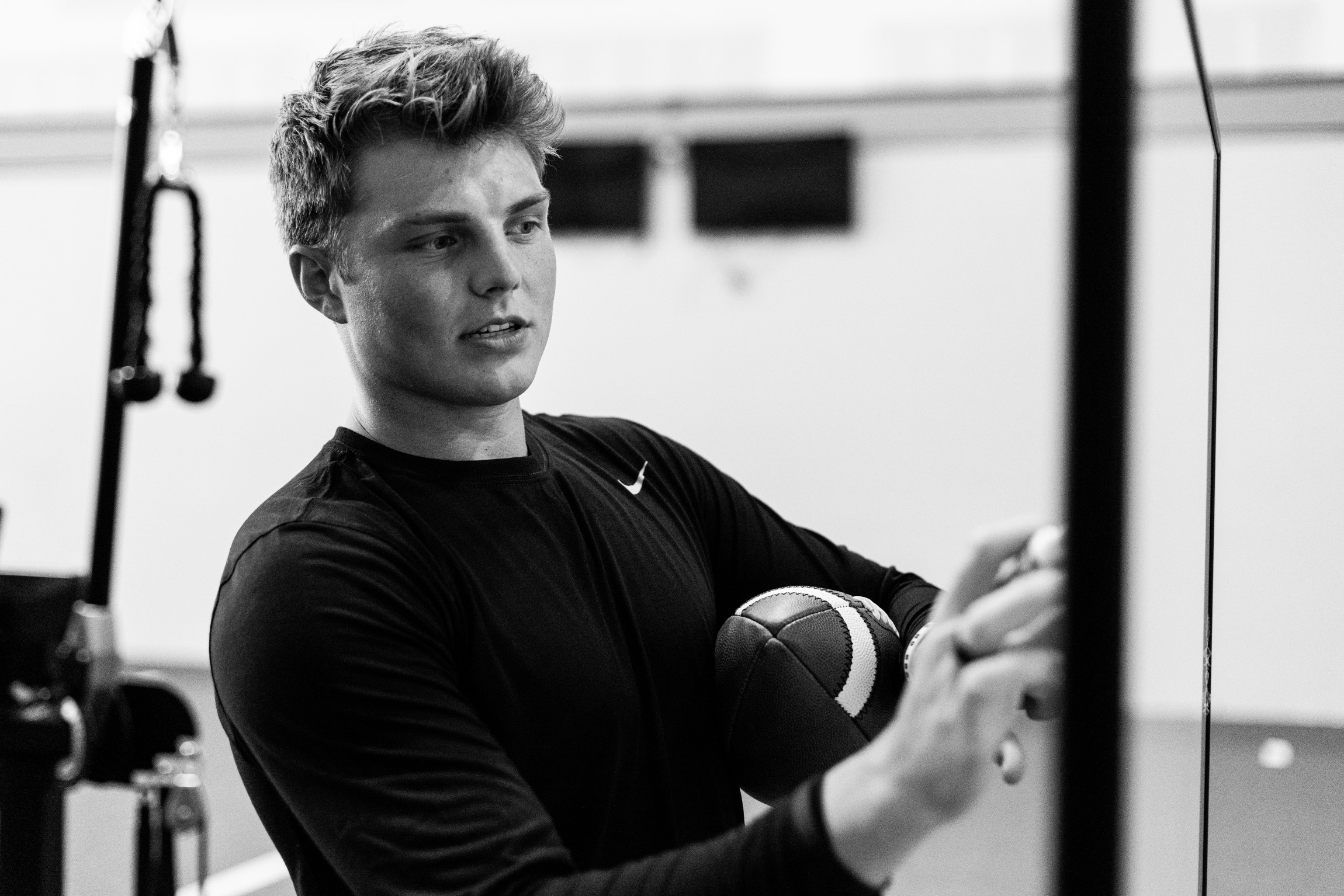 Like Aptive, Zach Wilson came virtually out of nowhere to become a recognizable figure in his industry. A native of Draper, Utah, Zach won the starting quarterback job at Corner Canyon High School where he led the Chargers to the state semifinals and earned local and national recognition as a prolific passer and dynamic playmaker. Recruited by more than a dozen colleges, Zach chose to continue his football career at BYU -- just down the road from Aptive's headquarters -- where he threw for 7,652 and 15 touchdowns. As a junior, he became one of the most efficient quarterbacks in college football and quickly climbed NFL draft boards. He was selected second overall by the New York Jets, the highest draft pick for a BYU player since 1984. Zach is driven by a desire to prove doubters wrong and works everyday to perfect his craft, which is what makes him the ideal #AptiveAthlete. 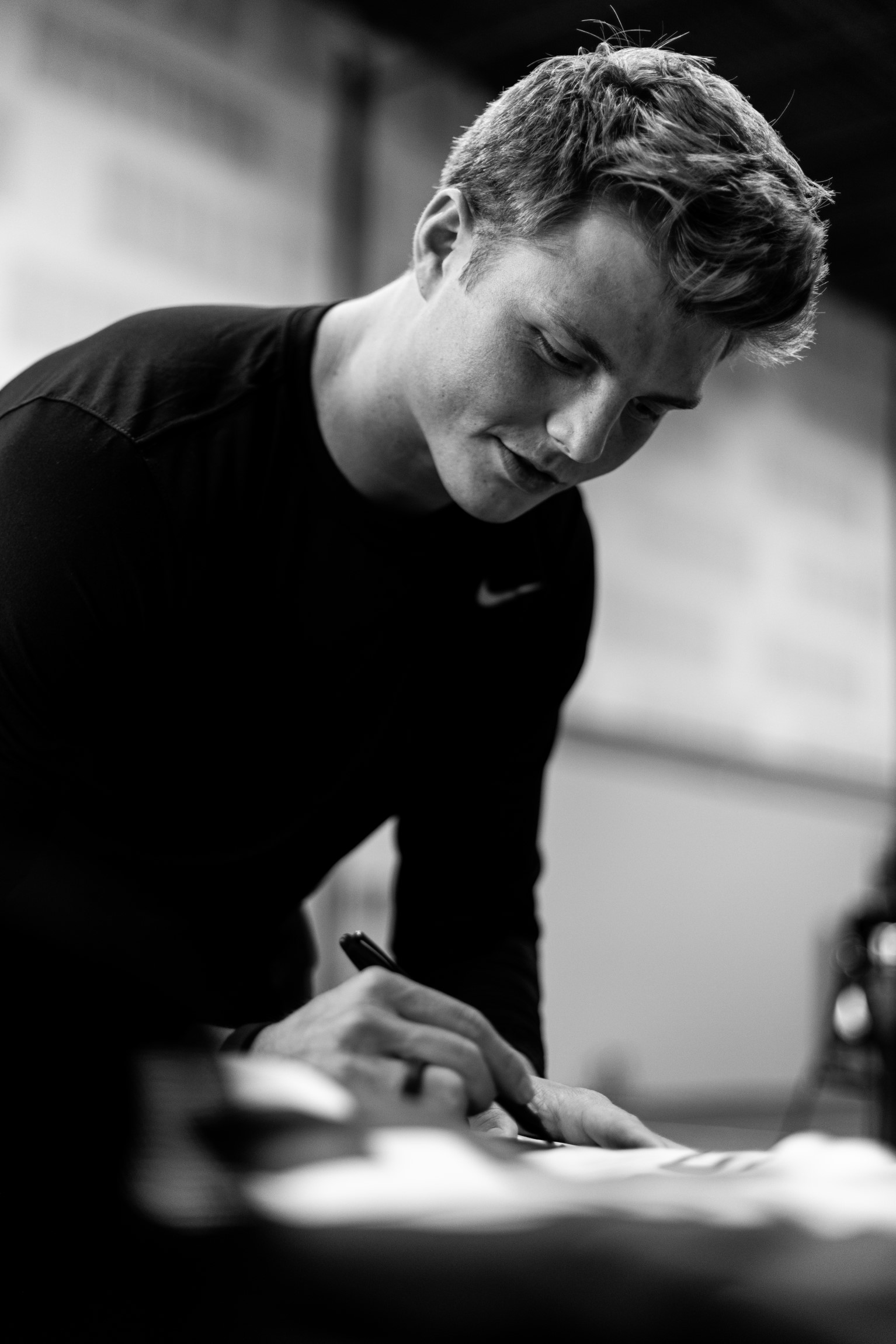 We sat down and spoke with Zach about his partnership with Aptive.

I do this for my family. I do this to help those around me. I want to be somebody that little kids look up to, a support system for those that are struggling in life. I do this for the passion of the game. I genuinely love this game, everything that it brings me. The friendships and relationships that it’s given me in my life is the reason I do it every single day. 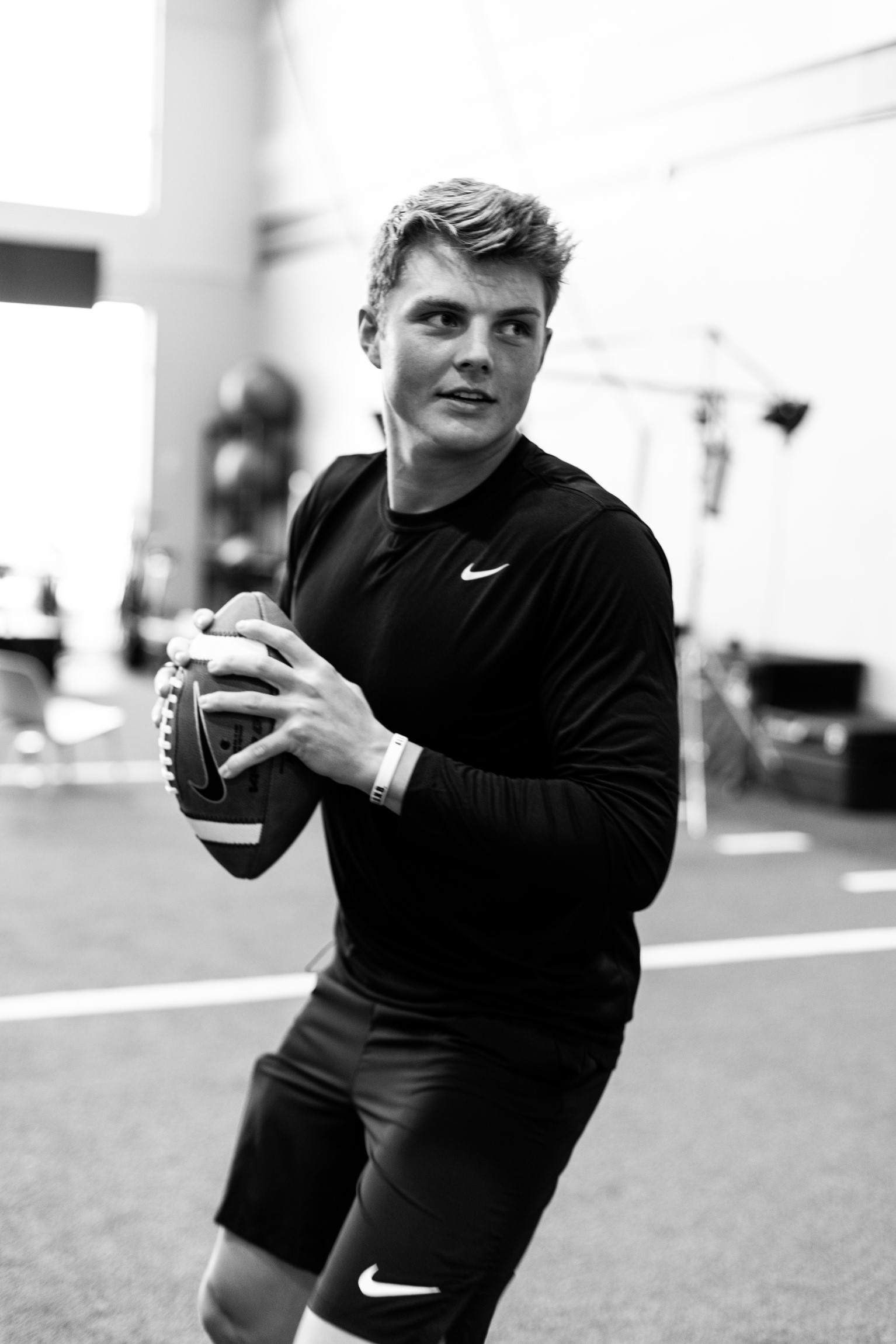 Why partner with Aptive?

The reason I chose to partner with Aptive is we’re both home grown and we’ve both been doubted from the beginning. We started from nothing and we both came up and we have that grit and that hard working mentality to be able to overcome anything. I’m excited to be a part of this team because both of us have given everything that we have to get to where we are and I’m excited to see what the future holds for both of us.

How do you perform under pressure?

Cool, calm, and collected. Since I was seven years old I’ve been put in some of the toughest situations to have to perform under high stress and I’ve just learned to be able to keep cool and to understand that I’ve perfected and prepared every single day to perform in high stakes situations. 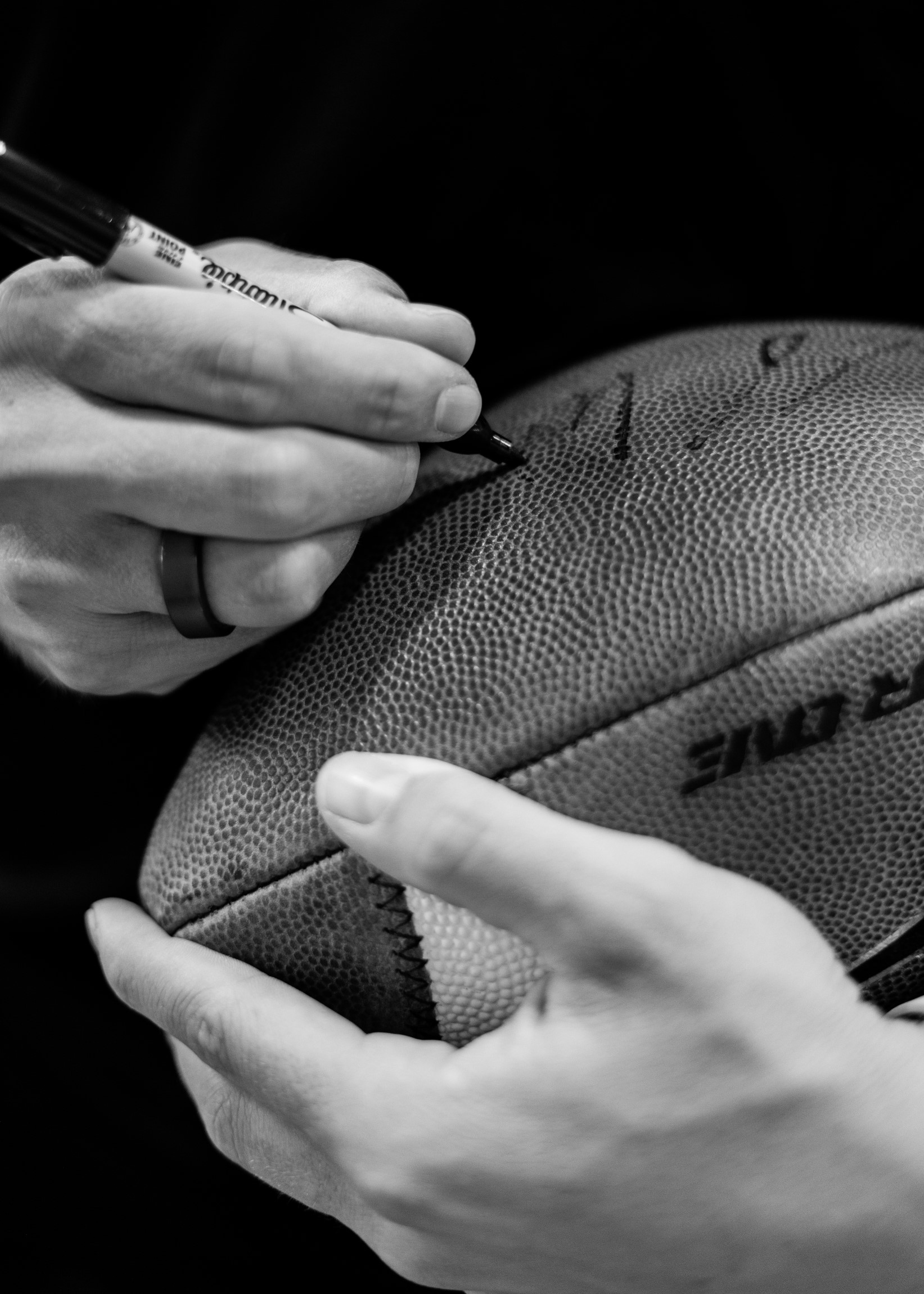 What does the motto “prove them wrong” mean?

I picked up “prove them wrong” a little bit into my sophomore year in high school. I really started to bring it along my sophomore year in college. It was really just because every single obstacle in my life was me as the underdog. It was me trying to prove to somebody that I was worth something -- prove that I was able to hang in college, able to hang in high school, and now in the NFL. So really, every single day it’s a reminder of that chip on my shoulder that I’ve got to prove people wrong, to show people that I’m actually a good quarterback and a good player.